How I taught my 6 yo about Manifesting.

How I taught my 6 yo about Manifesting. 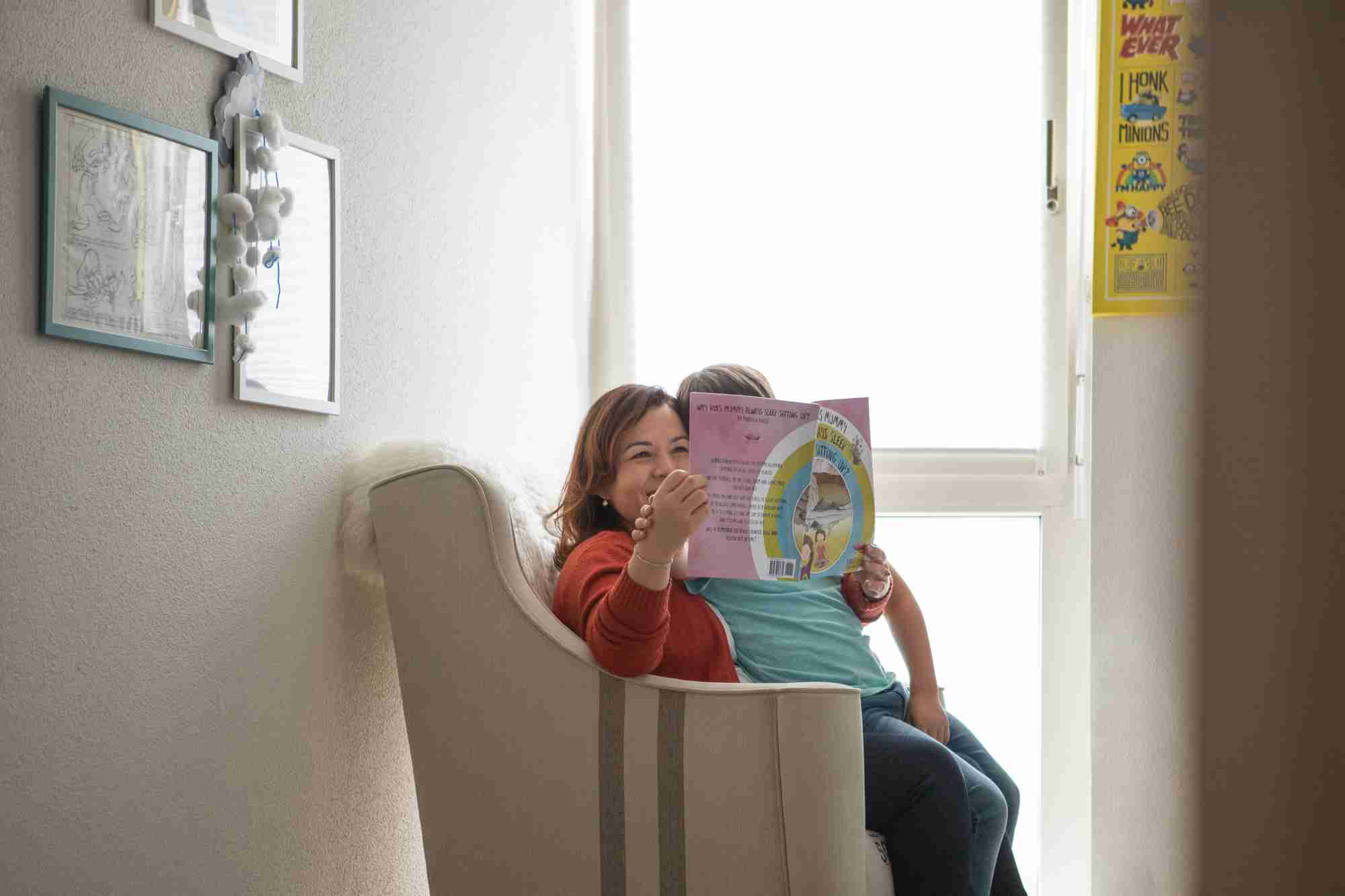 Last summer we went hiking in an area in Switzerland called Grindelwald. It is one of the most beautiful places I’ve seen.

Here is a pic of our hike: 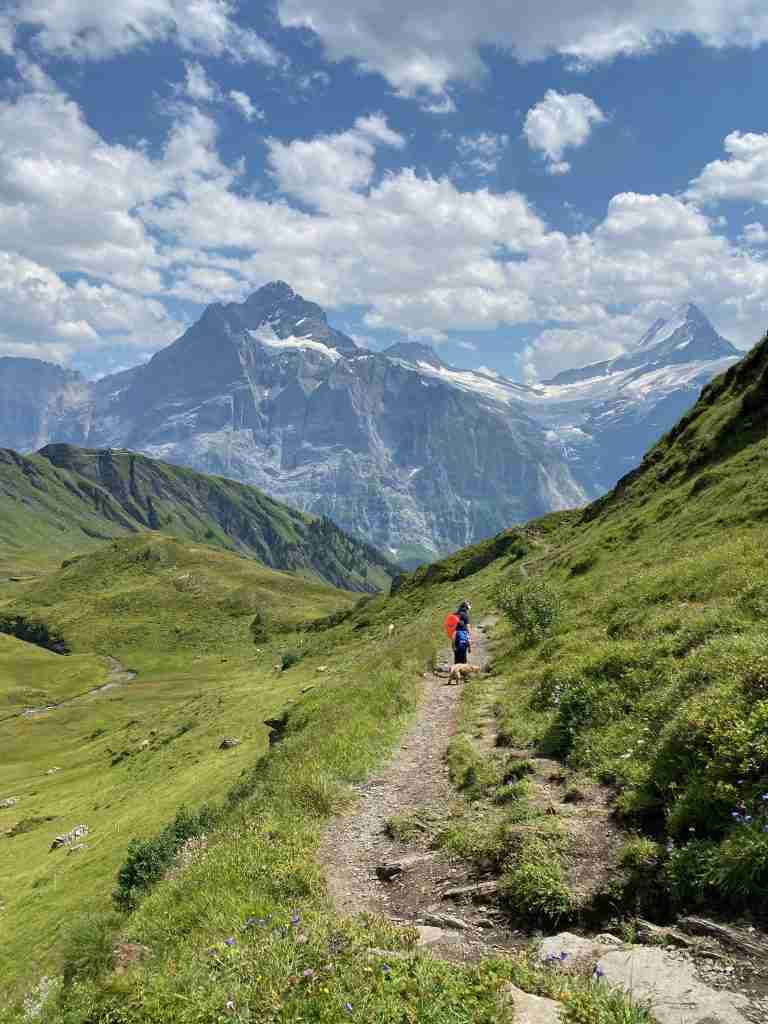 Half way through the hike it started raining, actually a full-on thunderstorm with lighting starting pouring down.

My son was scared (and if I’m honest I was a little bit scared too), we were in open plains with no cover in the middle of a heavy thunderstorm.

He started crying and said “I don’t want to walk anymore, I want to be at the hotel”… unfortunately we still had about an hour’s hike to get down not to the town, but only to the next ski lift where we could catch a ride down.

We sat down next to some bushes to wait the worst out. I kept repeating to my little one that he was safe, that we were all safe, that soon the storm would pass and we would be able to get down.

Even though we were wet and a bit cold, we all huddled together and kept repeating that it would be ok.

But S also kept repeating he didn’t want to walk anymore, he just wanted to get to the hotel… “no more walking mummy” he said time and time again.

As the storm started subsiding, we started walking again and after less than 100mts around a bend, I saw it.

Halfway up this mountain, there was a bus about to leave for the centre of town right in front of us. I couldn’t believe it.

S turned to me and said, “I told you I didn’t want to walk any more mummy, let’s get on the bus”.

To say I was shocked to see the bus would be an understatement.

I’ve done some good manifesting in my life.

But manifesting a BUS halfway up a mountain, that we had no idea would be there AND that was only there a few times a day… that was some next level manifesting.

We can create with our thoughts.

Instead of saying to my son, “oh that was lucky” or brushing it off I seized the opportunity to congratulate him on making the bus appear out of nowhere… i.e. manifesting it.

I explained to him that we can create things with our thoughts – good and bad-.

And that when he dearly wished with all his heart to be safely back at the hotel and not to walk anymore – his wish was manifested through that bus.

You may say that this is just encouraging him to believe in “magic” or that he may become lazy and sit back waiting for things to appear in front of him.

There is a big difference in teaching (or enabling) someone to be lazy and encouraging self-confidence and self-belief.

For example, I’ve taught him to help put his laundry in the washing machine since he was 4 – this way he knows that laundry doesn’t magically appear in his bedroom.

But I’ve also taught him that visualisation and breathwork can help him perform well in his school plays.

And when we were on that mountain I didn’t let him or encourage him to sit there in the bushes and wait for a miracle… we still had to walk a bit more.

It was there, after having picked himself up and walked a bit further – when he didn’t want to walk anymore- that the magic appeared. That single act taught him resilience AND self-belief.

It’s all about balance. And I want him to believe in equal measure that hard work is as important as the thoughts he thinks every day.

As someone who struggled with depression and burn out, I KNOW this to be true. Because no matter how hard I worked to get through it, it wasn’t until I put my mind and thoughts into it that things started to change.

Want to know more about our products or courses?
We would love to hear from you!

Have any questions? we would love to hear from you: 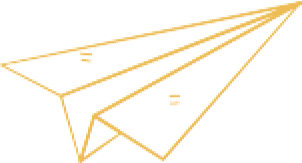 At Meditation Fairy we believe in creating products that help boost confidence, ease anxiety, create loving communication and more calm at home for both you and your kids.

At Meditation Fairy we believe in creating products that help boost confidence, ease anxiety, and create loving communication and more calm at home for you and your kids.